This article will give you complete information regarding the GATE Electrical Engineering Syllabus 2023.

At present, every big and reputed tech giant requires EE graduates. It requires extra diligence during the preparation as it is a complex field. Candidates are recommended to create an efficient timetable based on the GATE Electrical Engineering syllabus and follow it religiously. Stick to a routine and do not procrastinate. 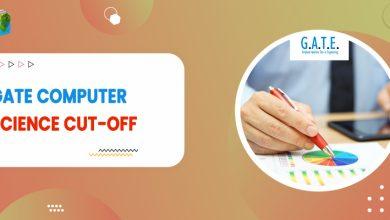 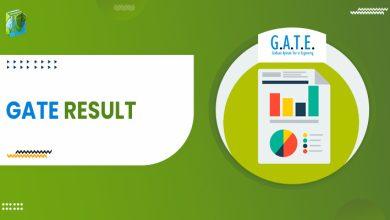 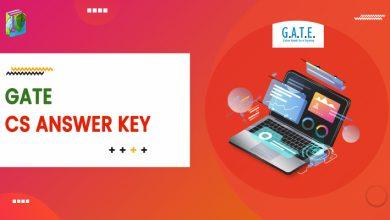 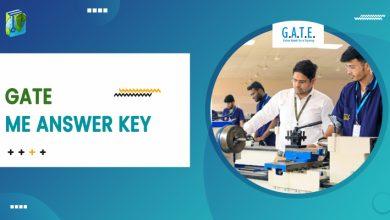 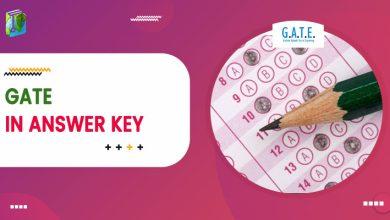