There is a sense of pride and unparalleled happiness in serving the nation. Every year millions of Indians aspire to join the Indian Army to serve the nation. Because of the fearless and brave soldiers, we feel safe, every day! If you are also dedicated to being a part of the Indian Army, then this article will provide you with the details and different ways to join this prestigious force.

The Indian Army is one of the largest and most powerful armies in the world. It is made up of more than 1.3 million soldiers, who are responsible for defending India’s borders and preserving its sovereignty.

The Indian Army is a highly skilled and well-equipped force, and it has a long and proud history of service to the nation. It has played a major role in many of India’s most important military campaigns, including the wars of independence and the liberation of Bangladesh.

It is also involved in a wide range of humanitarian and disaster relief operations. It has responded to many emergencies in India and abroad and has earned a reputation for professionalism and compassion.

In addition, the rank structure in the Indian Army starts from Lieutenant and goes up to General. A soldier enters at a rank between Lieutenant and Major, depending on his qualifications and experience. The ranks are divided into three categories: Junior Commissioned Officers (JCOs), Non-commissioned officers (NCOs), and Other Ranks (ORs).

History of the Indian Army

The Indian Army has a long and proud history.

It was founded in 1757 when the East India Company recruited local soldiers to help defend its interests in the region. Over the years, the Indian Army has fought in many wars, both against external enemies and against internal rebellions.

The Indian Army is a highly respected institution, and it is considered one of the best armies in the world. It is a volunteer army, and every citizen is eligible to serve in it.

Roles and Responsibilities of the Indian Army

The Indian Army is responsible for the defense of India.

The Army is organized into three branches:

It is also responsible for maintaining internal security and counterinsurgency operations. In addition, it has a wide range of capabilities, from conducting conventional warfare to providing humanitarian assistance.

NDA is a three-year residential course for boys only. It is located in Khadakwasla, Pune. NDA is known as the tri-service academy and it has students from all three services:

The first year of this course consists of basic training which will prepare you for your entrance exam to join Indian Military Academy (IMA).

To get into NDA you have to clear an entrance exam called the Defence Services Examination (DSE) which tests your knowledge of subjects like Mathematics, Physics, and Chemistry. You also need to pass a physical fitness test before joining the academy where they check how good you are at running marathons or doing pull-ups!

Join through the 10+2 Technical Entry Scheme

If you want to join the Indian Army through the 10+2 Technical Entry Scheme, then you need to meet the following criteria:

For the first time in its history, the Indian Army has opened up recruitment to its officer training colleges. However, this does not mean that candidates can join directly from their undergraduate degree course.

The government has introduced many different graduate-level courses for aspiring officers who wish to pursue a career in the Indian Army. These include:

The UES is a scheme that allows students who have passed their graduation from a recognized university in India or abroad, to apply for an appointment as an officer in the Indian Army. The criteria for applying under this scheme are similar to those required by other candidates; however, there are certain unique features that make it different from other recruitment processes such as SSC/SSC-XI and UPSEE, etc.,

The eligibility criteria for joining through UES include:

If you are thinking of joining the Indian Army, then it is a good option for women. The army has been known to provide good career opportunities to those who have gone through nursing and other medical science courses. You can get a job as a nurse in the army and serve your country by serving as part of their medical staff.

If you want to apply for this job, then there are certain things that need to be done before applying:

Life in the Indian Army

The Indian Army is one of the largest armies in the world, and it’s a great place to start your career in the military. Life in the Indian Army is challenging but rewarding, and you’ll have the opportunity to travel and see the world.

The Army is always looking for talented and ambitious individuals, so if you are devoted to serving the country, then get ready to lead a highly reputed life with ample perks along with various challenges.

It is important to note that all these ways of joining the Indian Army are different. If you want to join the Indian Army, it is best to research to get an idea of which way will be best suited for your career goals.

Joining the army is not just doing a job but serving the nation selflessly and protecting it at all costs. If you think you have the courage and bravery to contribute your best to the country, then start preparing for the exams!

This article presents you with complete details and ways to join the Indian Army and other necessary information. We hope that it helps you in the best possible way!

Best Career Options After Engineering: What to do after B.Tech?

What is Green Technology: Example & It's Benefits 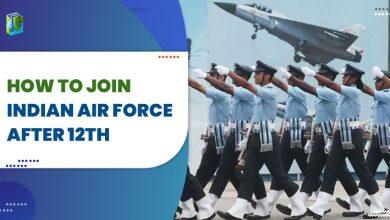 How To Join Indian Air Force After 12th? 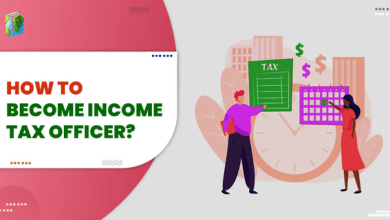 How to Become Income Tax Officer in 2023? [Complete Guide] 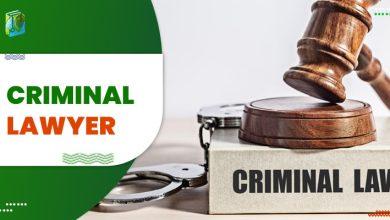 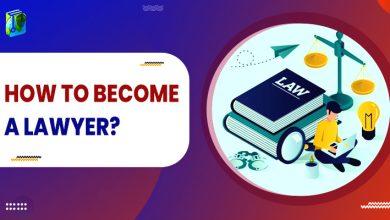 How to become a Lawyer: Career Guide, Courses, Job, Salary 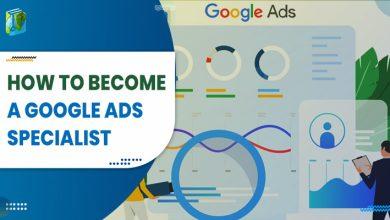 How to Become a Google Ads Specialist – A Complete Guide 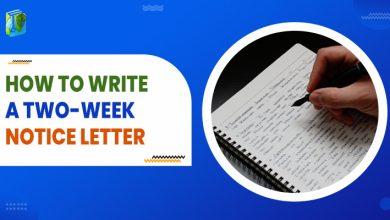 How To Write a Two-Week Notice Letter?