IBPS RRB Exam Dates: IBPS has released the exam dates of RRB 2021-22. IBPS(Institute of Banking and Personal Selection) has been released the official notification for RRB(Regional Rural Banks). In the official notification, there are 10,493 vacancies of Officer Scale I & Office Assistant post. IBPS has already published the RRB Exam dates for Scale I Officer & Office Asst Prelims & Mains exam.

IBPS RRB Vacancies has already released by the IPBS. Access to the Notification there is a total of 10,493 vacancies are announced for the RRBs. 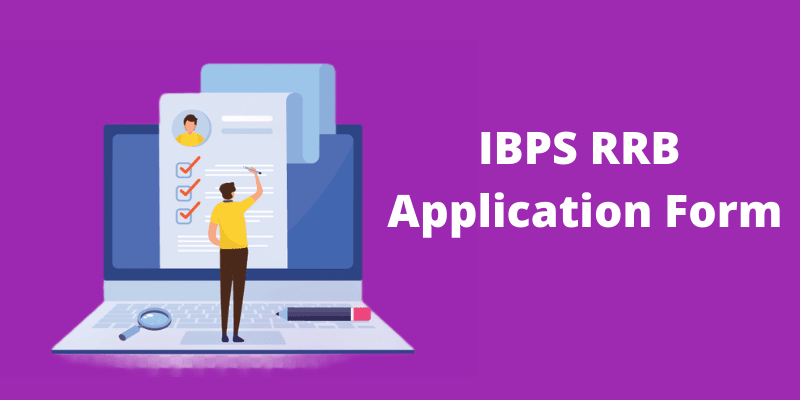 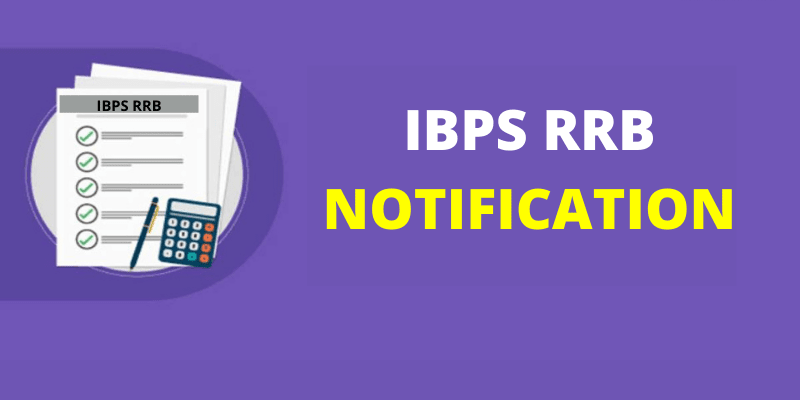 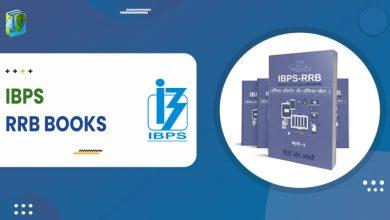 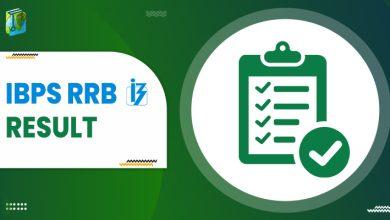 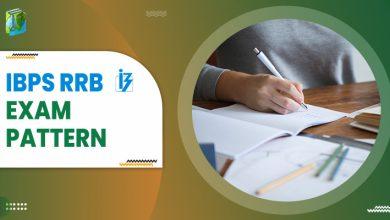