The official notification has not been released yet. Rajasthan Public Service Commission conducts varies exams for recruiting eligible candidates for various governmental posts. The RPSC was founded in August 1949 and is located in Ajmer. RPSC keeps on announcing the vacancies for various posts. There is a selection process of RPSC through which candidates are selected for the various posts of the state. RPSC exams are quite similar to the UPSC exams as both are for civil services, and the same preparation can be extended for both the examinations. One of the most sought after posts in RPSC is the posts of Rajasthan Administrative Services (RAS). In this article, we will give you complete details regarding the RPSC Syllabus 2020.

In order to ace this prestigious examination, the candidates must be aware of the syllabus. Knowing the syllabus beforehand helps the students in many ways; it prepares them for the kind of questions they are going to face in the examination, it gives them an idea about the topics so that they know how much do they need to prepare for a certain segment and how much time can they dedicate to a particular section. The RAS syllabus is as given below:

Unit II- Concepts, Issues and Dynamics of Public Administration and 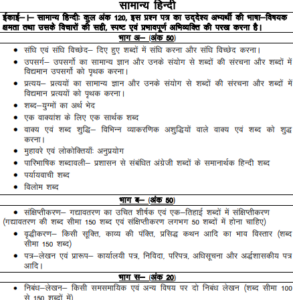 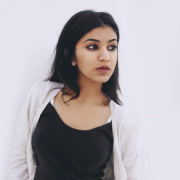