The SSC CGL Exam 2022-23 will be held on December 2022, and the candidates who appeared in the Tier-1 Exam can now check the SSC CGL Cut Off. Staff Selection Commission has released the official cut-off list on the official website.

In this article, we are presenting you with the cut-off statistics for SSC CGL 2020-21 examination.

List 2: Candidates qualified in Tier-I for appearing in Tier-II [Paper-I, Paper-II, and Paper-III (Statistics)] and Tier-III

List 3: Candidates qualified in Tier-I for appearing in Tier-II (Paper-I and Paper-II) and Tier-III

List III: Candidates qualified in Tier-I for appearing in Tier-II (Paper-I and Paper-II)

List-1: Candidates qualified for appearing in CGL 2017 (Tier-III) for the posts of Assistant Audit Officer and Assistant Accounts Officer:

In the table below, check the list of candidates who qualified for SSC CGL 2016 Tier I. The cut off marks are derived out of 200 marks:

The cut-off is derived from the marks acquired in all 4 papers. Paper 3 & 4 (Statistical Investigator and Assistant Audit Officer (AAO)) along with Paper 1 (Quantitative Ability) and Paper 2 (English Language & Comprehension) –

SSC CGL 2016 Cut Off Tier 2 – DEST for all posts (except AAO, ASO/Assistant (in MEA and CSS) and Junior Statistical Officer (Grade-2)

The formula used by SSC to calculate the cut off is mentioned below:

SSC CGL is an extremely challenging exam. Every year lakhs of candidates take this examination. There are a total of 4 rounds. After the successful conduct of these levels, a merit list is released by the authorities for the final selection of the candidates.

All the selected candidates are assigned a post and after that call letters are sent by the SSC.

This article gives you a detailed insight into the SSC-CGL 2020-21 cut-off list. We hope that the information provided above helps you in the best way possible.

Good luck with all your future endeavors!

Answer: Visit the SSC website to check the answer key.

Answer: No, SSC will not release region wise cutoff

Answer: SSC CGL Tier-II Cutoff will be released with the result.

Answer: No, there is no sectional cutoff criteria in SSC. 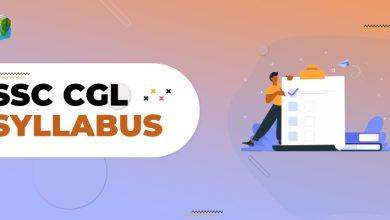 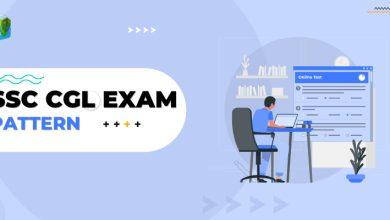 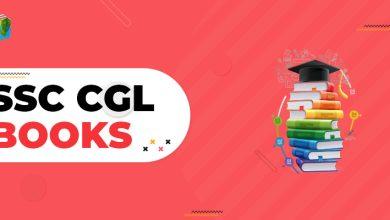 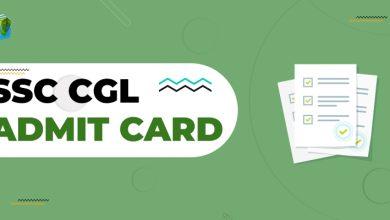 SSC CGL Admit Card 2021-22: Dates And How To Download The Admit Card [Updated] 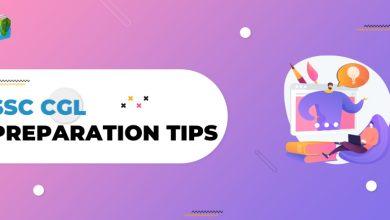 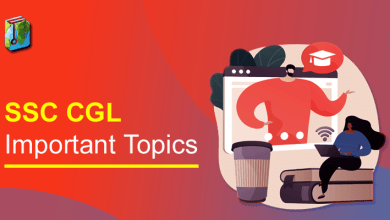