Percentage Study Notes: The term percent means ‘for every hundred’. If can be defined as: “A fraction whose denominator is 100 is called percentage, and the numerator or the fraction is called the rate per cent.”It is often denoted using the percent sign, “%”. 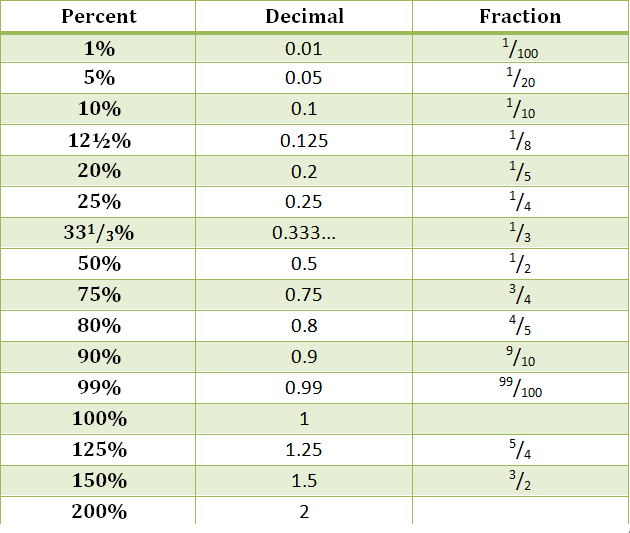 Some Important Points on Percentage

6: When the Population decreases by y% during the second year, while for the first and third year, it follows the same, the population after 3 years will be.

8: If the value of a number is first increased by x% and later decreased by y% the net change is always a decrease which is equal to:

9: If the Value is first increased by x% and the decreased by y% then there is increased or decrease:

10: If the Value is increased successively by x% and the y% then the final increase is given by:

11: The Passing marks in an examination is x%, if a candidate who score y marks fail by z marks, then the maximum marks is :

What Are Articles In English Grammar? [Complete Study Notes] 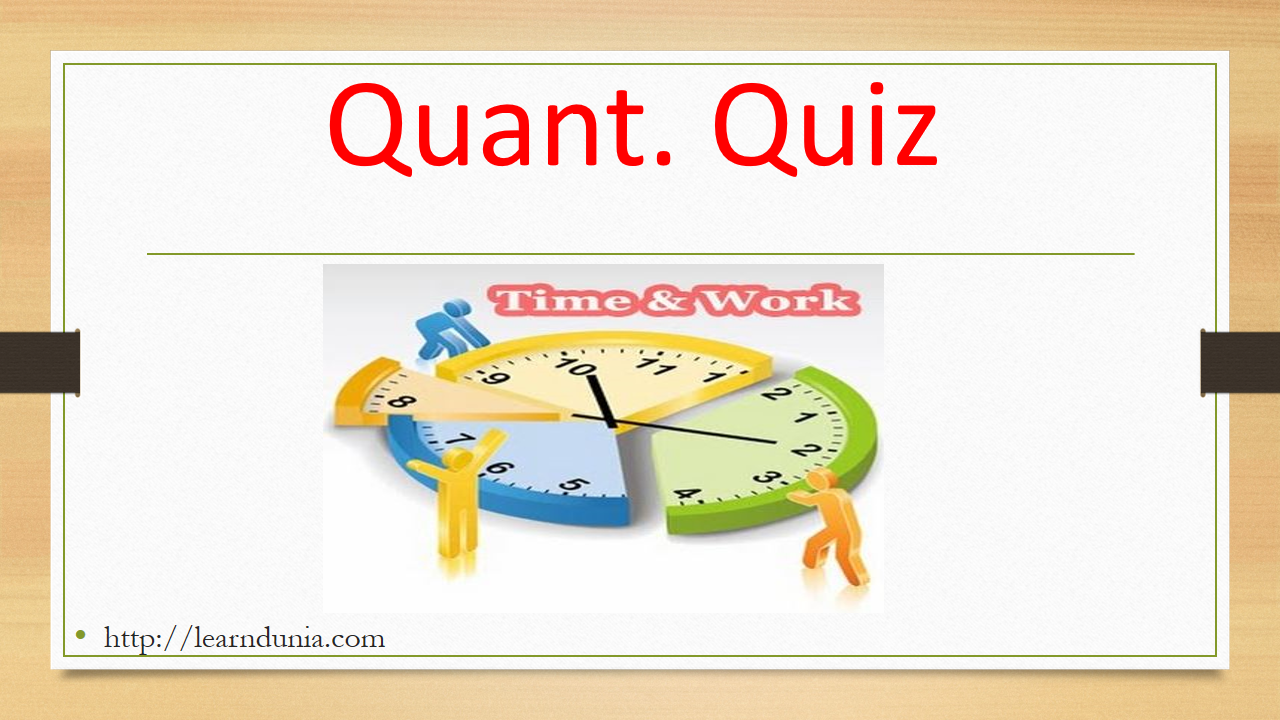 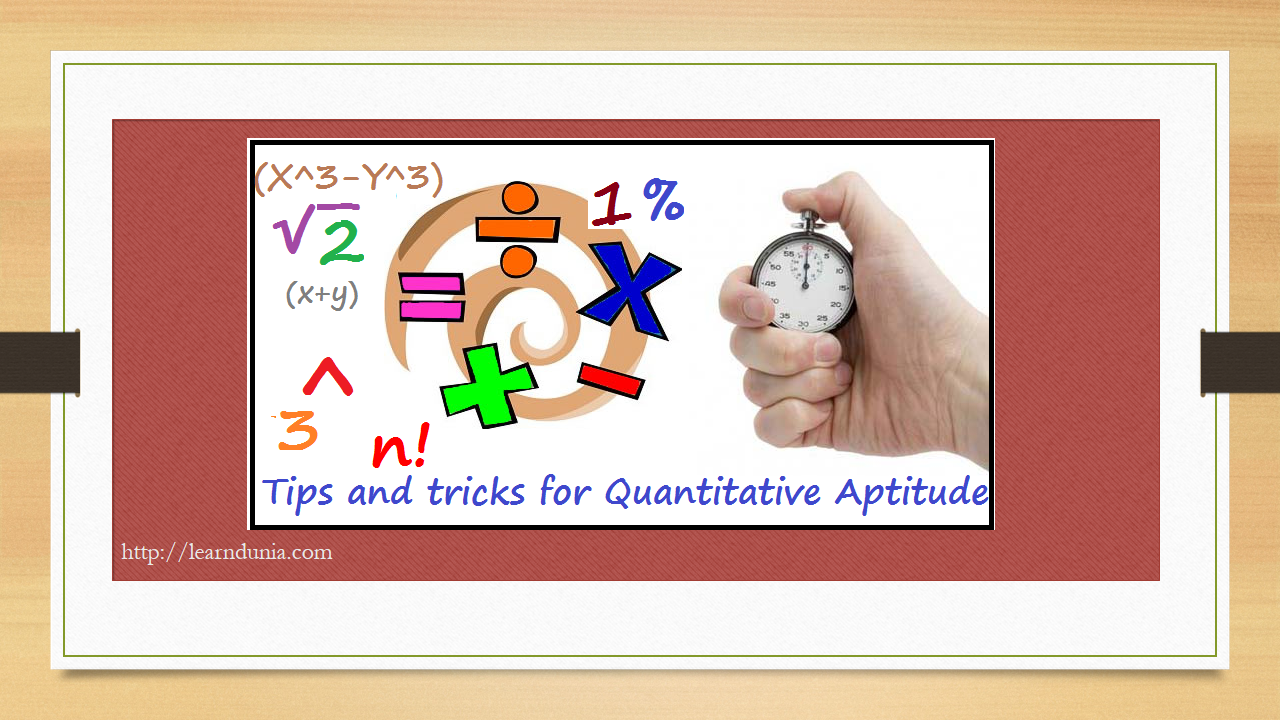 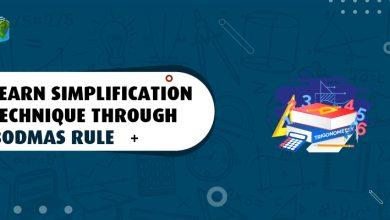 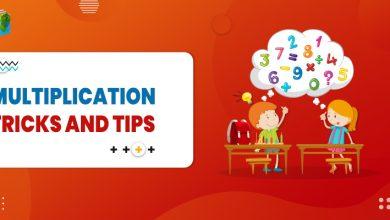