Get ready to fly! This is the perfect place where you have land, your all-in-one guide to exploring one of the most adventurous career domains, Aviation – a career that allows you to rise as high as you want (quite literally). Here we discuss How to Become a Pilot.

How to Become a Pilot?

Specifically, there are two routes that lead to an aviation career –

Steps to Become a Commercial Pilot

So, let’s find out if you have all the qualities and characteristics to fly high in the sky with this occupation. Here, learn about the educational, training and certification requirements.

One who flies a specific aircraft and who holds a certificate issued by the Directorate General of Civil Aviation (DGCA). For this career opportunity, one needs to opt science stream being compulsory with these 3 subjects – Physics, Mathematics and Chemistry. A candidate must acquire Physics and Mathematics in your higher class, if not they should opt through National Institute of Open Schooling. It is a golden opportunity by flying clubs of the country to fly around the sky after the successful completion of pilot training.

It comprises a written test, medical test, and an interview. To join the flying school, one must score a minimum of 50 % in class 12th. Also, be adhere to the age limit as follows –

Steps to become a commercial pilot

1. Enrol in a Flying School and Pursue B.Sc. in Aviation

The procedure involves the following –

This involves an oral test by the DGCA representative. This license gives you wings to explore the sky. Along with the course, you get a chance to complete a minimum of 250 flying hours. Check mentioned below some of the leading institutes to pursue aviation career –

For this, one should possess these 15 traits of OLQ’s (Officer Like Quality) – Effective Intelligence, Reasoning Ability, Social Adaptability, Courage Stamina, etc.

Steps to Become a Pilot in Indian Air Force

Under this entry, 3 years of training will be conducted at NDA Khadakwasla. After successful training, an individual will be considered as a Permanent Commission Officer and posted at one of the Air Force Stations.

Written Test: The test consists of questions based on maths and general ability.

Under this, there is the SSC (Short Service Commission) scheme. One has to qualify this test. On clearing AFCAT, further, there will training for 74 weeks at the Air Force Academy, Dundigal.

Clinical assessment of the base stature required for a male is 162.5 cms with an associated weight. Eye Vision Should be 6/6 out of one eye and 6/9 in the other, correctable to 6/6 just for Hypermetropia.

What is Forensic Psychology? 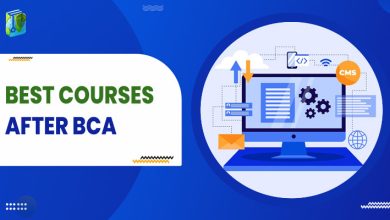 10 Best Courses After BCA: What To Do After BCA? 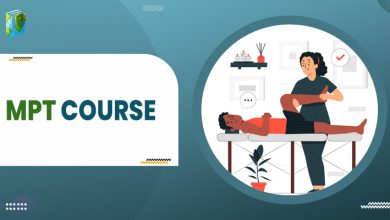 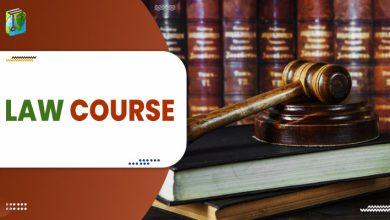 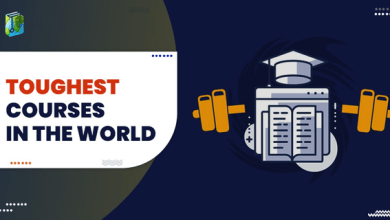 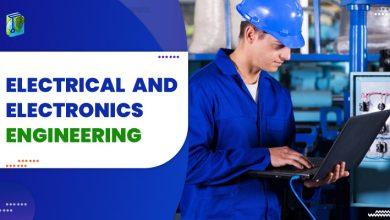 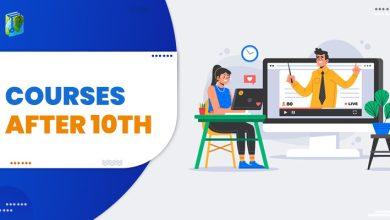