Physics is one of the core branches of engineering and technology. It makes the base for the engineering branches. IIT Guwahati is the conduction authority of the GATE examination. The conducting authority has released the GATE Syllabus along with the official notification.

This article will give you complete information regarding the GATE Physics Syllabus 2023.

Physics is one subject that challenges every student. There are a lot of complex theories and derivations involved in Physics. The students must figure out their weak and strong areas and work accordingly.

Candidates are suggested to appear for the mock tests frequently to analyze their preparation. Along with the studies, do not neglect your health.

Good luck with all your future endeavors! 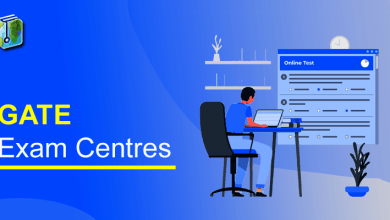 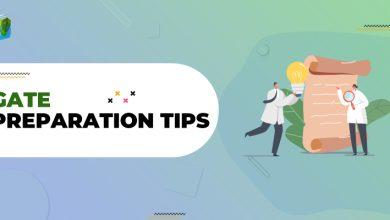 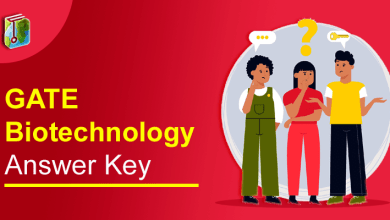 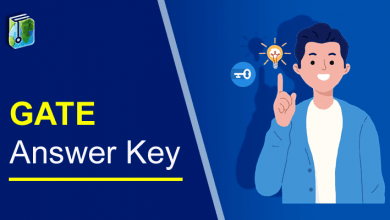