The IIT JAM Cutoff was declared immediately after the announcement of the results on March 21, 2021. The cut-off is the minimum score requirement for the candidate to qualify for the examination. The candidates who score more than the cut-off marks are then called for the counseling process. In this article, you will get complete information regarding the IIT JAM Cutoff 2021.

The Indian Institute of Technology Kanpur, in collaboration with the other IITs and IISc Bangalore, has announced the cut-off for JAM 2021, which will be released on March 21, 2022, along with the results. The cut-off is the minimum number of points needed to pass the exam.

Candidates who obtain marks equal to or higher than the cut-off marks will be eligible for the subsequent rounds of counseling. The JAM 2021 cut-off score is determined by a number of factors, including the number of test-takers, the maximum and minimum marks scored by candidates, the difficulty level of the test paper, and the previous year’s cut-offs. The following is the paper-by-paper cutoff for IIT JAM 2021: 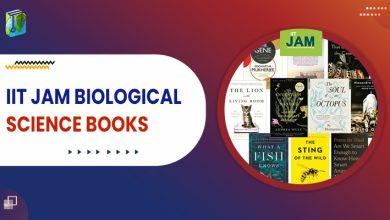 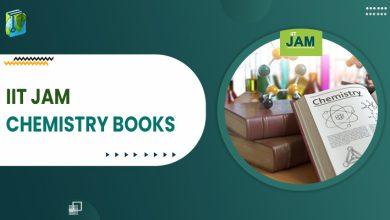 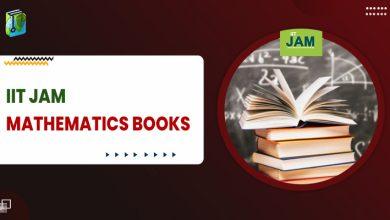 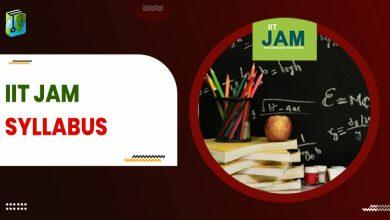 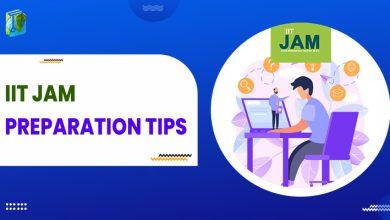 IIT JAM Preparation Tips 2023 – How to prepare for IIT JAM?