SSC CHSL Syllabus has been well designed by the SSC. With proper strategy practice – one could easily crack the exam with flying colors. It comprises 3 Tiers:

For a detailed SSC CHSL Syllabus according to its exam pattern, read ahead.

Go through the complete tier-wise SSC CHSL syllabus below:

Tip: Essay topics are generally from current affairs. Therefore, candidates must make sure to stay updated. You can download a news app, refer to books such as Pratiyogita Darpan or Arihant, or can read newspapers on a daily basis.

The candidates are advised to stay updated regarding the syllabus for SSC CHSL 2021-22. It is essential to understand the syllabus before beginning the preparation. We advise you to keep a printout of the syllabus on your study table. It will help you to keep a track of the topics to cover.

We hope that the information in this article helps to solve your queries. 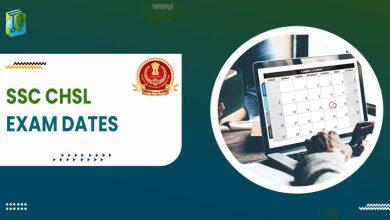 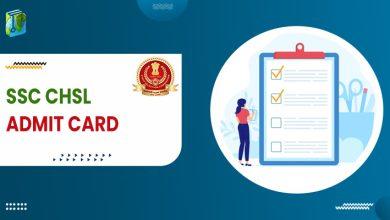 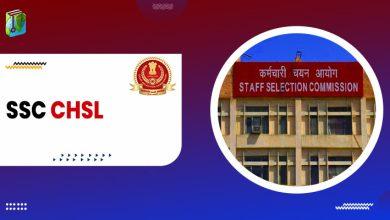 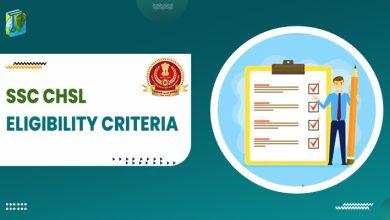 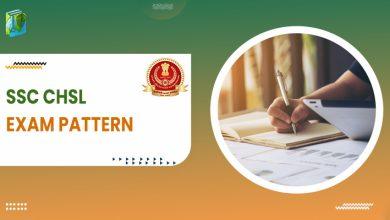 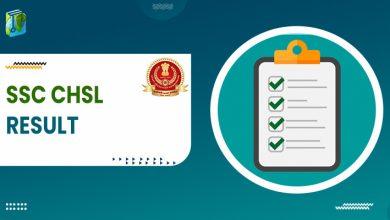