Engineering is a diverse field. There are many streams and areas in engineering, such as civil, computer science, electrical, mechanical, aeronautics, etc. In addition, the basic perception of engineering is that its a complicated field and requires good calculative and analytical skills. Well, it is definitely true. However, it’s not necessary that a challenging field can’t be fun! Right? In this article, we will present some unknown and interesting facts about engineering that will surprise you!

Let’s widen our knowledge base by knowing some unknown engineering facts.

Origin of the Word – Engineer

The word engineer originated from the medieval Latin word “ingeniator,” which again comes from “ingeniare” meaning clever; native talent. It reflects how engineers are known for their creativity and skills.

The first civil engineer is known as Imhotep.

He was said to have played a crucial role as an engineer in the pyramid of Djoser’s development. This pyramid is in Saqqara, Egypt. It was built around 2630 BC.

Furthermore, Elisa Leonids Zamfirescu is known to be the first female engineer in the world. She received a degree in engineering and graduated in 1912 from the Royal Academy of Technology Berlin.

2. Space Travel – A Miracle Then, A Reality Now!

Who would’ve thought space travel would be possible years back?

Well, it’s only because of engineering! The space program has brought a revolution.

Engineers have made it possible to build space aircraft, International Space Station, that help scientists research and know more about the mysterious space.

The first satellite Sputnik 1, was launched by Russia in 1957.

At present, hundreds of astronauts or space engineers can travel in space and carry out research. The most crucial person in aeronautical engineering is known to be Cayley.

Various aviation pioneers made incredible contributions from the 18th to the mid-19th century.

At present, engineers have made it possible to fly across countries with ease and convenience.

But, Do you know?

In 1903, the Wright Brothers flew an aircraft that lasted for just 12 seconds in the air. This may be one of the most shocking engineering facts. However, this was a milestone and a big achievement in aviation. The next two flights covered approximately 175 and 200 feet by Wilbur and Orville.

Gradually, in 1910, various developments in the field of aeronautical engineering helped the military design aircraft. This way, with the help of engineers, we have come a long way.

4. Thomas Edison had 1000+ Patents in Engineering

Thomas Edison was among the most noted electrical engineers, inventors, and businessmen. He has contributed some incredible inventions such as the phonograph, the motion picture camera, the light bulb, devices for sound recording, mass communication, etc.

He has a record of 1093 patents under his name.

What seems like the handiest device was a miracle at that time. All the credit goes to the incredible engineers who made it work!

In 1973, Martin Cooper of Motorola showed the first mobile phone in New York City. The phone weighed 2 kgs. After that, in 1979, NTT, or Nippon Telegraph and Telephone, launched the first cellular network in the world in Japan.

6. Ferris Wheel – A Great Wonder by an Engineer?

The Ferris wheel, also known as the giant wheel, was constructed by George Washington Gale Ferris Jr. This invention is known as an engineering marvel. As simple and easy as it may seem now was once a marvelous invention. In 1893, this structure was the largest structure made of steel.

At present, the highest Ferris wheel is in Dubai, UAE. The total length is 250 meters.

7. Father of Snowboard is an Engineer?

The invention of snowboarding is a combination of physics, chemistry, and biomechanics. The accurate measurements and angles make it easy for the athletes to snowboard at different altitudes.

Engineer Sherman Poppen of Muskegon, Michigan, is known as the “father of the snowboard.” He invented the first prototype of the modern snowboard in 1965. The initial model was known as ‘snurfer.’ Sherman Poppen’s wife coined this term to describe ‘surfing on snow.’

Snowboarding gained popularity after being shown in the James Bond movie ‘A View To Kill’ in 1985.

8. Engineers Are Behind VFX and Stunning Effects

It is impossible to create digital images, VFX, and stunning effects without the help of trained engineers and designers.

All your favorite shows and movies, such as Avengers, Game of Thrones, Iron Man, Batman, etc., display incredible visuals with the assistance of engineers.

The engineers understand how rendering, 3D modeling, shaders, ray tracers, geometry processing, etc., work! All these technicalities provide you with an excellent experience in cinematography.

We are blessed with advanced technologies that make it possible to travel the world in aircraft or huge ships. Well, engineers build all these automobiles and ensure the safety of passengers all over the world. They are the core reason for our safe travel.

In addition, everything around you is a piece of engineering marvel. The building you stay in, the malls you go to, the restaurants you eat at, literally everything! All hail the engineers providing us safety all our lives!

For now, it’s for fun; in the future, it will be the way of life!

With the help of engineering, we are on the advent of virtual reality. Engineers have made it possible to bring people together from far-off places. With virtual reality, you can easily experience a 3D world through simulations.

In addition, virtual reality engineers work well in the design processes of various projects, such as car manufacturing and using 3D modeling tools and visualization techniques. This helps them to see reality through a virtual model, ironical, right?

With this, we have reached the end of this article describing some of the best engineering facts. As evident, engineering is a vast field, there are many opportunities too. Thousands of engineers have left their mark by building spectacular inventions. We benefit from these engineering marvels every day of our lives.

We hope that our article familiarises you with facts about engineering and the information on famous engineers of the 21st century helps you to expand your knowledge base.

If you are an engineer or aspire to be, we wish you all the best! Otherwise, keep relishing the spectacular engineering marvels!

Question: What are some cool facts about engineering?

Answer: This article contains the 10 best facts about engineering. Kindly go through the article and enjoy the facts!

Question: How does engineering help society?

Answer: Engineers are contributing to the welfare and development of society every day. Engineering is everywhere. Buildings, structures, malls, vehicles, automobiles, everywhere!

Question: What is the most important skill of an engineer?

Answer: The most important skill is problem-solving.

Question: Who was the first female engineer?

Talent vs Skill: Difference You Must Know [Comparison Chart] 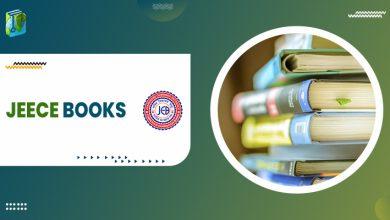 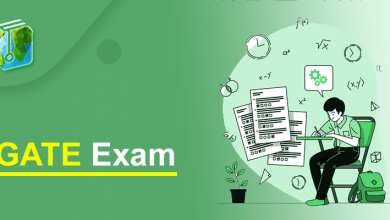 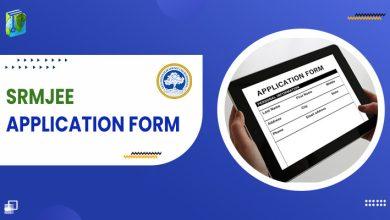 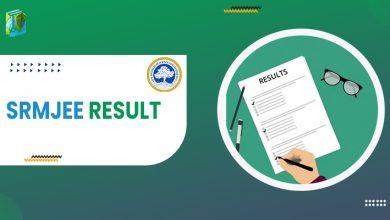 SRMJEE Result 2023: Everything About SRMJEEE Results 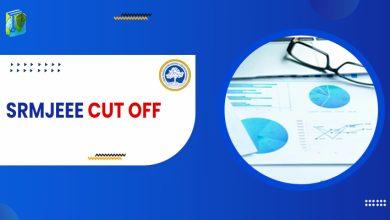 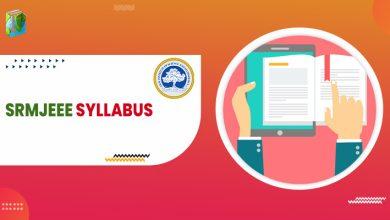