The exam authority will release the JEE Advanced Cut-off on the official website under the guidance of the Joint Admission Board (JAB).  Check here the trends of the cut-off based on category, previous year, rank list, etc.

This article will provide you with detailed information about JEE Advanced Cut-off below.

The JEE Advanced Cut-off 2023 will be released along with the Advanced results on the official website. The cut-off score will decide which college you will get into.

In this post, we have explained the previous year’s cut-off and the qualifying marks for each IIT.

All the best for your exam! 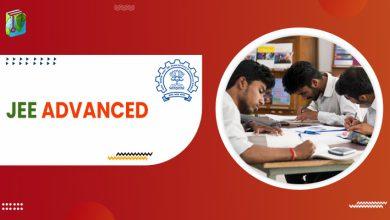 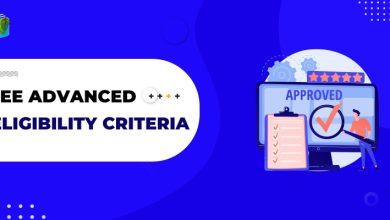 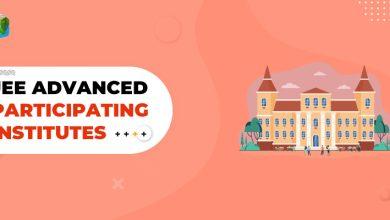 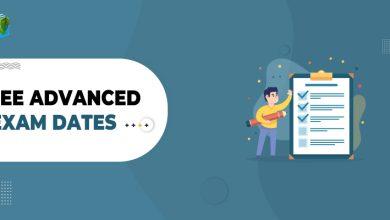 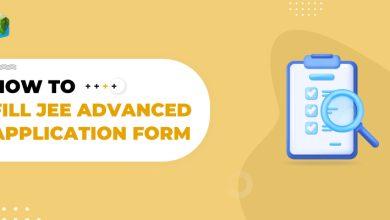