NDA is directed at the All India candidates whose longing is to join Indian Defence powers. Through NDA, the aspirants are enlisted in the Air Force, Navy, and Army.

Before applying, candidates must guarantee their qualifications as the individuals who fulfil the qualification conditions will be able to take the test. The NDA 2022 qualification rules are given below:

Candidates other than the resident of India and Gorkha subjects of Nepal are required to possess a declaration of qualification given by the Government of India.

The minimum qualification required for Indian Army wing, Navy and Air Force is as follows:

Candidates are required to rectify minor defects/ailments in order.

To speed up finalization of a medical examination conducted at the Military Hospital after being recommended at the SSB. Take care of a few points. Few of such commonly found defects/ailments are listed below:

There will be some extra physical requirements as a pilot in the Air Force. The acceptable length is as follows:

Candidates recommended by the Services Selection Board will go through a medical examination by Board of Service Medical Officers. Candidates who are declared fit by the Medical Board will be admitted to the academy.

Past medical history of diseases or any injury of the spine or sacroiliac joints, either with or without objective signs which have prevented the candidate from successfully following a physically active life, is a cause for rejection for commissioning in IAF. History of spinal fracture/prolapsed intervertebral disc and surgical treatment for these conditions will entail rejection. Any of the following conditions detected radio logically during medical exam will disqualify a candidate for Air Force:

Mild Kyphosis or Lordosis where deformity is barely noticeable and there is no pain or restriction of movement will not preclude acceptance.

In case of noticeable Scoliosis or suspicion of any other abnormality or spinal deformity, more than mild, appropriate X-rays of the spine are to be taken and the Examinee referred for specialist’s advice.

Any of the following conditions detected at the time of X-Ray examination will be disqualified for Armed Forces:

The distance vision (corrected) should be 6/6 in the better eye (6/9 in the worse eye). Myopia should not be more than 2.5 D and hypermetropia not more than 3.5 D including Astigmatism. Internal examination of the eye will be done by means of an ophthalmoscope to rule out any disease of the eye. A candidate should have good binocular vision. The color vision standard will be (CP-III) for the Army.

A candidate should be able to recognize red and green colors. Candidates will be required to produce certificates that neither he nor any member of his family has suffered from congenital night blindness. Candidates who have undergone or have the evidence of having undergone Radial Keratotomy, to improve the visual acuity will be permanently rejected for all the Services. Candidates who have undergone Laser Surgery for correction of refractive error are also not permitted to defence services. The detailed eyesight eligibility is given below:

The details of the Maddox Rod Test are as the following:

Candidates who wear the spectacles habitually, are not eligible for AF. Hand held Stereoscope–All of BSV grades Convergence–Up to 10 cm Cover test for distant and near-Lateral divergence/convergence recovery rapid and complete Radial Keratotomy, Photo Refractive Keratotomy/laser in Situ, Keratomileusis (PRK/LASIK) surgeries for correction of refractive errors are not accepted for any Air Force duties.

Candidates having undergone cataract surgery with or without IOL implants will also be not eligible to apply. Candidates must possess a good binocular vision (fusion and stereopsis with good amplitude and depth). Candidates that have undergone LASIK surgery are not declared fit for permanent commission in the flying branch in IAF.

Candidates are suggested to keep themselves in a good physical condition, by following the routine given below:

Conclusion
NDA is a reputed examination and a dream of thousands to serve the country. Before you prepare for this exam, it is highly recommended to go through the eligibility criteria thoroughly. It helps you to gain a detailed insight into the nature and requirements of this prestigious examination.

This article gives you an in-depth detail about the NDA 2022 examination’s eligibility criteria. 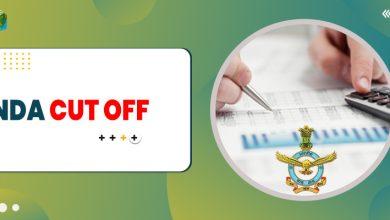 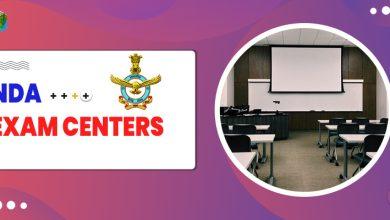 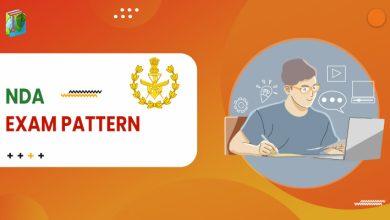 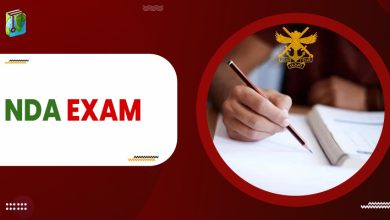 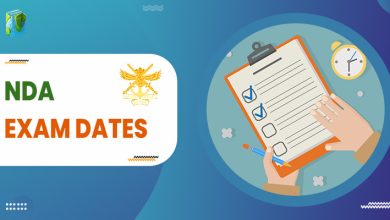 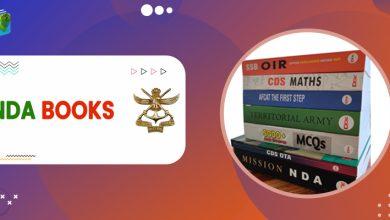