UPSC will conduct NDA Examination for enrolling students in the Army/Navy/Naval Academy and Air Force. There are certain steps of phases that a candidate must qualify in order to clear the NDA exam. In this article, you will get complete information about the NDA selection process.

The NDA Selection process involves 2 stages – written test and SSB Interview. A candidate who cleared the first stage will be called for the next. The details regarding the written exam are given below –

After conducting the written exam, UPSC prepares a list of candidates who obtain the minimum qualifying NDA selection process marks as decided by the commission. The candidates who cleared the first stage will be called to appear for the next stage i.e. SSB Interview. In this stage, a candidate will be analyzed on Officers Potentiality. Needs to qualify Computerised Pilot Selection System (CPSS) if you have applied for the Air Force.

The candidates selected for the interview are required to carry and later on submit the following documents to the academy for verification. Candidates claiming admission under reserved categories should carry the relevant documents.

All the documents should be carried in original as well as Photostat copies. Failure to carry any of the necessary documents could lead to disqualification of the candidate.

Q: How to Apply for the UPSC NDA exam?

A: Candidates can apply from the official website of UPSC.

Q: Who conducted the NDA Exam?

A: UPSC will conduct the NDA Exam

Q: Is the NDA Application form is available offline?

A: No, UPSC NDA Application Form is available in online mode only.

Q: How many stages in UPSC NDA SSB?

A: There are two stages in UPSC NDA SSB.

Q: What is the age limit for appearing in the NDA exam?

A: yes, there is an age limit for the NDA exam, check official notification.

Q: What is the minimum qualification marks for the NDA exam?

A: The candidates must secure at least 25% marks in each subject. 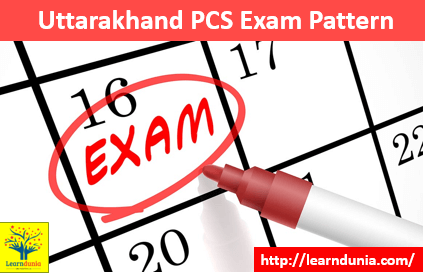