The exam conducting authority does not send the results to students offline through any method likes post or mail. It will be released by the UPSC Exam Authority. Only the students who have successfully applied and appeared for the examination can check their results from the official website. They can download and see their result/scorecard by visiting the official website i.e. upsc.gov.in and look for the ‘NDA exam 2022 result’ link.

In this article, we will discuss the complete details regarding NDA Result 2022.

NDA 1 Exam is scheduled to be held on April 10th, 2022. The result will be available in PDF format. Candidates can check NDA Results via online mode through the Official Website. For the admission process, it is advised that the candidates take a printout of NDA Result 2022.

The following details are mentioned in the NDA scorecard:

NDA Cut-off is the minimum mark to be eligible for admission to Defence Forces like Army, Navy & Air Force. This is the factor that decides whether or not the candidate has qualified for the exam. NDA cut-off 2022 varies section-wise. The expected NDA cutoff is as shown below: 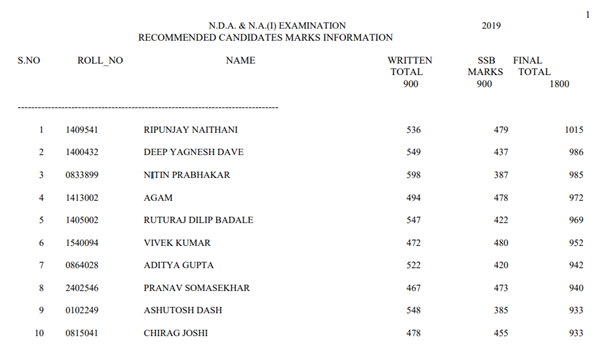 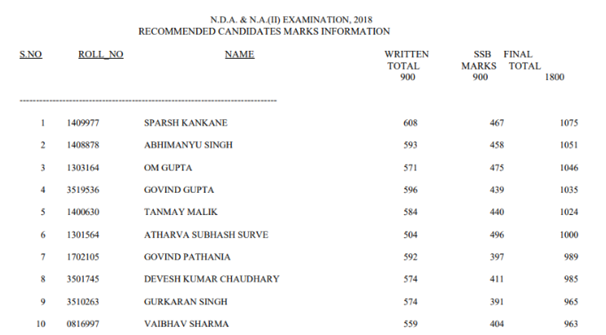 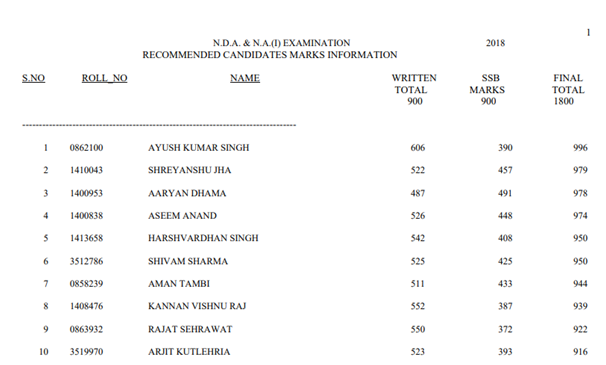 How to Check the NDA Result 2022 Online? 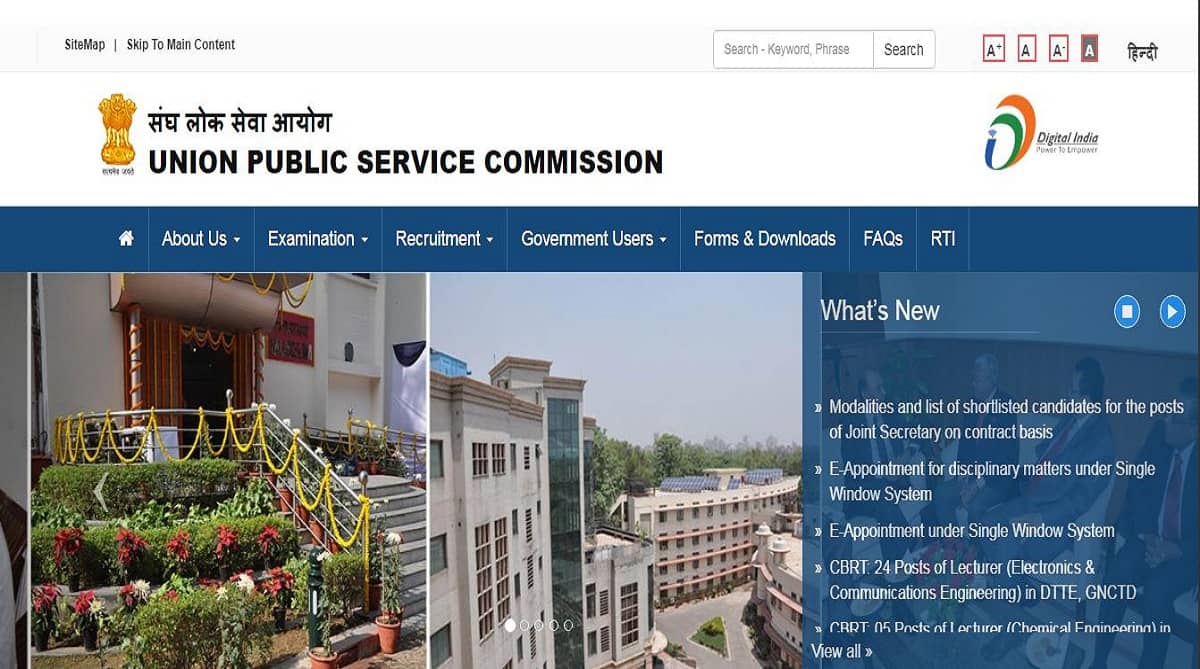 To check the NDA Result 2022, one should keep visiting the official website of UPSC by following the below-mentioned steps:

The scorecard will be released tentatively soon after the exam, and those who have successfully appeared for the examination will be able to download their scorecard.

Candidates must download a soft copy of the scorecard from the website, as it plays a vital role in getting admission in NDA (National Defence Academy).

SSB Interview is a five-day process carried out by the Selection Services Board. Five-day judge includes the Interviewing officer, Group Testing Officer and the Psychologist test on which a candidate faith will be dependent.

Those who clear stage 1 will be called for the next. Further, who qualified the stage 2 will have to submit the below-mentioned original certificates along with the duplicates:

A candidate who applied for the Army/Navy/Naval Academy and Air Force should qualify the written test and the Officer Potentiality Test separately with minimum marks.

Conclusion
NDA is a reputed examination and a dream of thousands to serve the country.

This article gives you an in-depth detail about the NDA results 2022.