The Basic Education Board of Uttar Pradesh released the official response key online on the official website. The UP board will launch the answer key along with the questionnaire for papers 1 and 2. The answer key was released for the sets P, Q, R, S, and W, X, Y, and Z. The candidates can also obtain the official answer key for the UPTET from this page. Here is all the important information about the UPTET Answer Key 2023.

Candidates should know the following important details about the UPTET Answer Key:

The authorities will release the answer key after the examination. Earlier, several coaching institutes had released the answer keys for the previous year’s UPTET Examination.

How to Challenge UPTET Answer Key 2023?

Along with the response key, the OMR sheet will also be provided. Candidates can obtain the OMR sheet by providing Rs. 1000/-as an application fee. If the candidates find some error in the answer key, then they can lodge objections against it. To do so, candidates must sign in at the beginning of the session and send proof of

The calculation in UPTET Marks 2023

How to check UPTET Results?

The answer key will be released on the official website. Here in this post, we mentioned everything you need to know about the answer key for the UPTET exam 2023.

All the best for your examination! 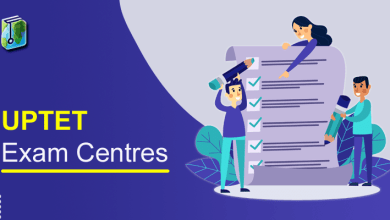 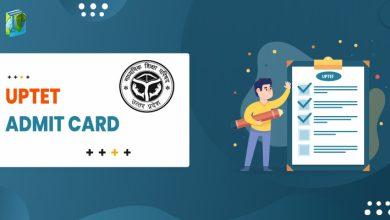 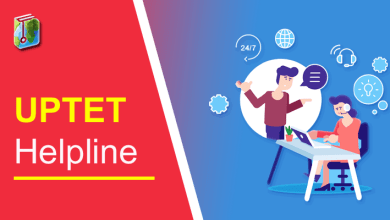 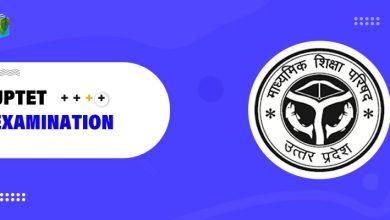 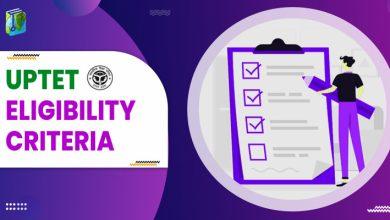 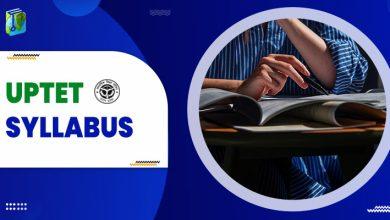