The conducting authority released the WBJEE syllabus along with the official notification. The syllabus is the most crucial aspect of an exam set by the WBJEEB.

It comprises the topics that will be asked in the WBJEE exam. This article will find complete details regarding the WBJEE Syllabus 2022.

The candidates applying for the WBJEE exam must be updated with the syllabus to ace this exam. Knowing the detailed syllabus helps the student plan their preparation strategy accordingly to manage their time and get the best out of it. Here is a quick overview of the WBJEE syllabus

Here is the detailed syllabus for WBJEE exam 2022:

The WBJEE syllabus was released with the WBJEE official notification 2022 on 14 December, 2022 on the official website. You need to know the WBJEE exam pattern and syllabus to start your exam preparation. The WBJEE question paper consists of 2 parts: Maths and Physics and Chemistry (combined).

Here in this post, we explained the WBJEE syllabus in detail.

All the best for your exam! 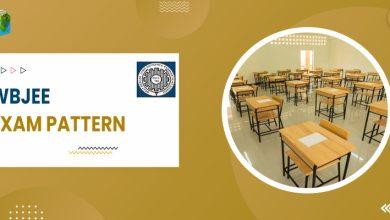 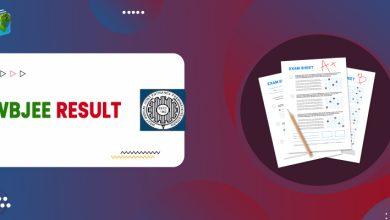 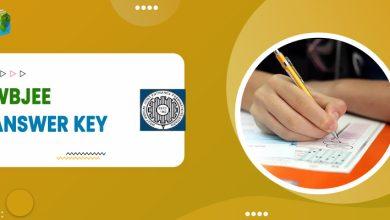