There are several career paths available and chosen by individuals. However, being a part of the defense forces is one of India’s most prestigious professions. The feeling of selflessly contributing to the nation and its citizens is unparalleled. Out of the 3 forces, the Indian Army has a unique charm amongst the young generation. Life during this tenure teaches you the most!

‘Sewa Paramo Dharma’ – The slogan of the Indian Army.

The Indian Army is one of the 3 branches of the Indian Armed Forces, which operates on land. It was formed in 1895 alongside the armies of the time East India Company, however, later, in 1903, the Indian Army became one unit and was free from other presidency armies. In addition, the President is the supreme commander of all 3 forces in India.

The ultimate aim of the Indian Army is to provide national security and fight against any external aggression or threats. In addition, the army is also responsible for ensuring peace and security within the territory. Many humanitarian rescue operations are also conducted in case of calamities.

Interesting facts about the Indian Army:

Reasons to Join the Indian Army

To be a part of the Indian Army is one of the most prestigious career opportunities. All the aspirants who pursue this as their career path must know that this position is full of challenges and adventure. There are various reasons to join the Indian Army besides being a respectable job.

As the economy is mostly uncertain, most individuals prefer to have a government job and hence, job security. There are zero pay cuts in the Indian army salary and only increments in the tenure. After joining the Indian Army, one can expect complete job security with various perks and allowances. No one asks you to leave, and you lead a highly respectable life.

The lifestyle of defense forces is unmatchable. Every soldier is trained to be disciplined and maintain a healthy lifestyle. Every morning, the day starts early with many physical exercises and a training schedule. This way, a soldier stays fit both physically and mentally. In the Indian Army, every day is full of excitement and newness. This job has a lot of thrill and adventure but a lot of responsibility.

The passion and feeling of serving the motherland at the cost of your lives is a serene feeling. The challenges of a soldier’s life are different such as guarding the border, facing extreme climate situations, and being prepared for any attack or external aggression.

Uniform is one of the most appealing aspects of being a part of the Indian Army. The badges, the fit, everything adds to pride to an individual.

There are various perks enjoyed by Indian soldiers as well as their families, such as:

There are plenty of travel perks available for soldiers in the Indian Army. The Indian Army provides LTC or leaves travel concession that bears the entire traveling cost during leaves.

60 days of leaves are granted that can be utilized according to your convenience.

Being in the Indian Army comes with plenty of challenges, one of which is having strong leadership qualities. It’s not you alone, it’s the whole team who has to fight battles and go into the war field. No other profession can teach you this level of leadership skills.

Even after retirement, an individual has abundant options. Various government organizations and private companies offer posts to the ex-servicemen in the Indian Army. Hence, instead of wondering what to do, it’s more about what to opt for due to plenty of paths.

In addition, good-paying pensions are also provided after retirement.

All the commands are affiliated with the headquarters in New Delhi.

The Indian Army notifies regarding the availability of vacancies, pay scale, and salaries annually.

We are tabulating the pay scale, grade pay, and salaries for various ranks in the Indian Army below:

Allowances in the Indian Army

The Indian Army provides several allowances for the soldiers. We are tabulating some of them below:

There are various perks and allowances in the Indian Army. Along with that, the army provides high-paying salaries as well. However, this job comes with many obstacles and challenges that test you physically and mentally. Hence, it demands you to be tough!

If you want to be a part of this prestigious defense force, you must prepare yourself to be tough, decisive, and brave.

We hope this post clears your doubts regarding the Indian Army salary, allowances, and other details.

Question: What is the starting salary in Indian Amry?

Question: What is the highest salary in the Indian Army?

Question: What is the salary of a Lieutenant?

Question: What is the salary of a Major in the army?

Question: Does the Indian Army salary change every year?

Answer: Indian Amry is currently working according to the 7th pay commission while paying.

Question: What is the difference between grade pay and basic pay in the Indian Army Salary?

Answer: Grade Pay is employees’ pay based on their rank and pay band. Grade pay is calculated according to the 7th pay commission. Whereas Basic Pay is the base income which means 35-50% of the total income. 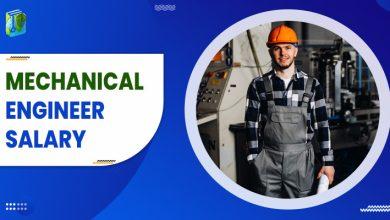 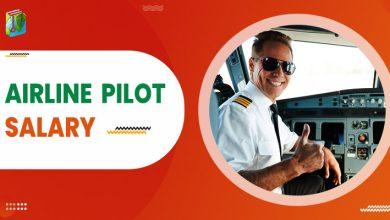 Airline Pilot Salary: How Much Does A Pilot Earn? 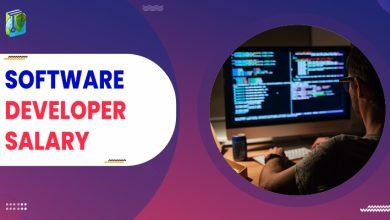